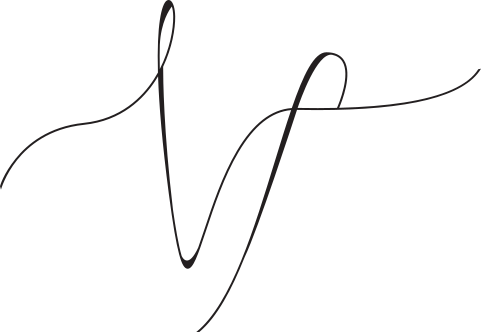 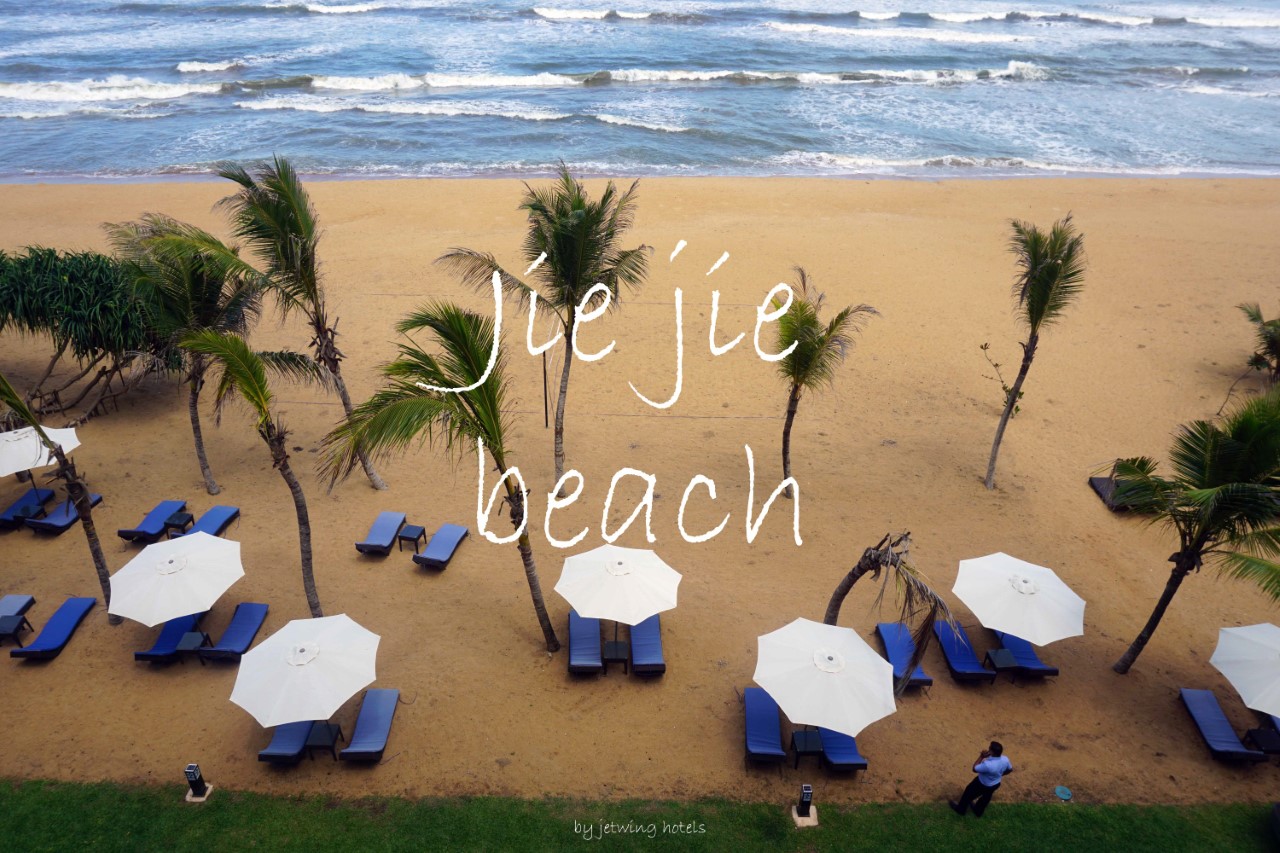 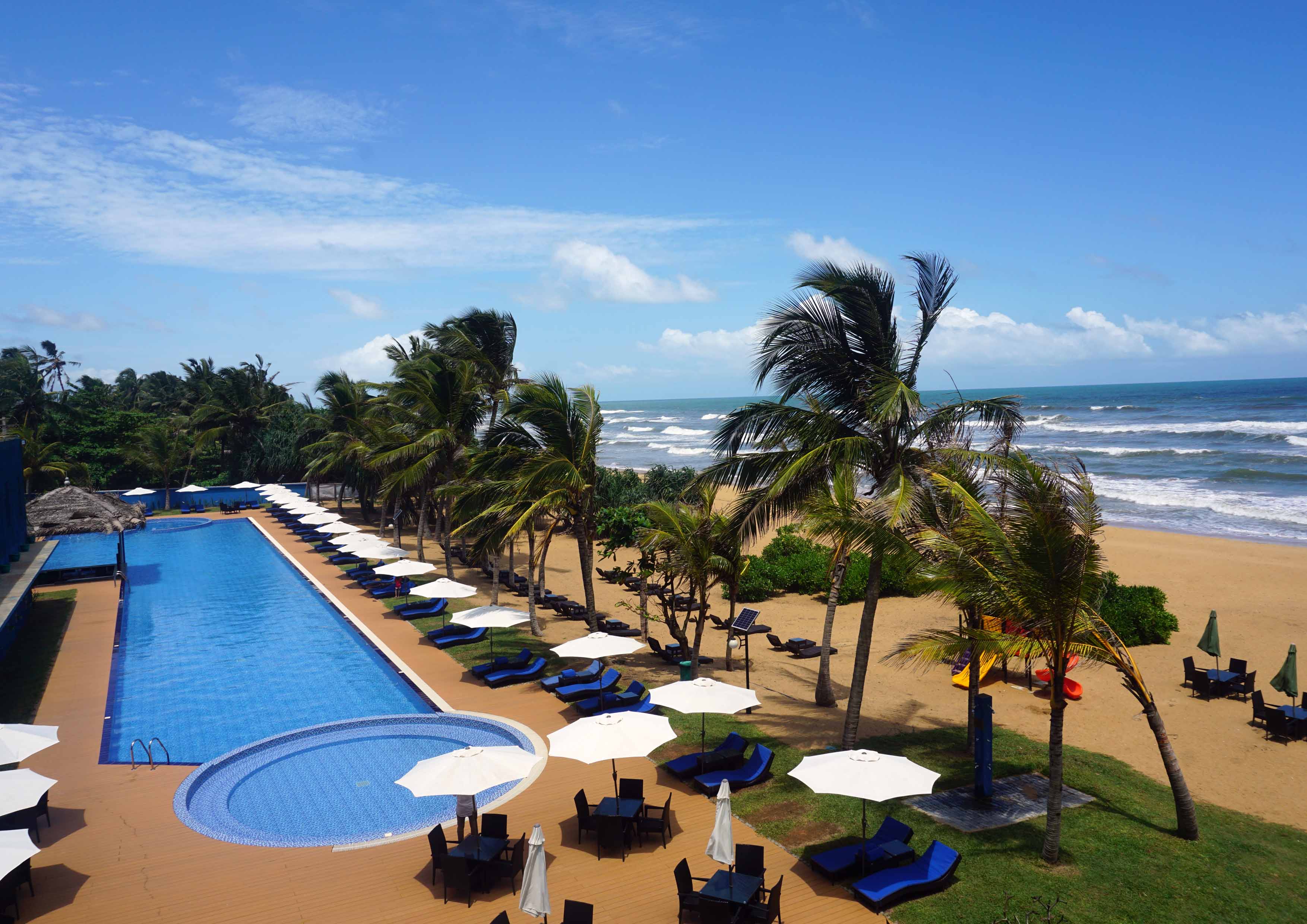 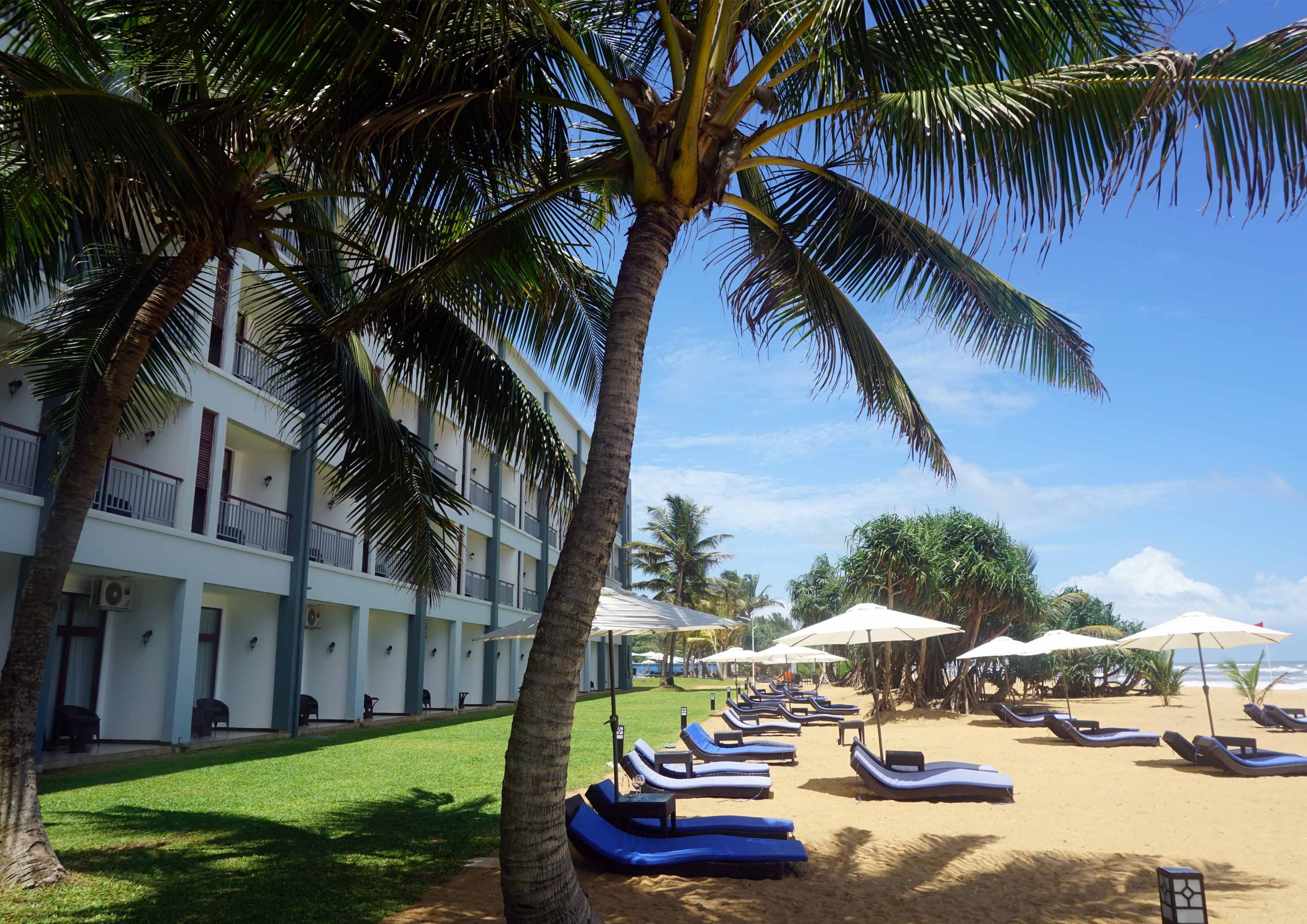 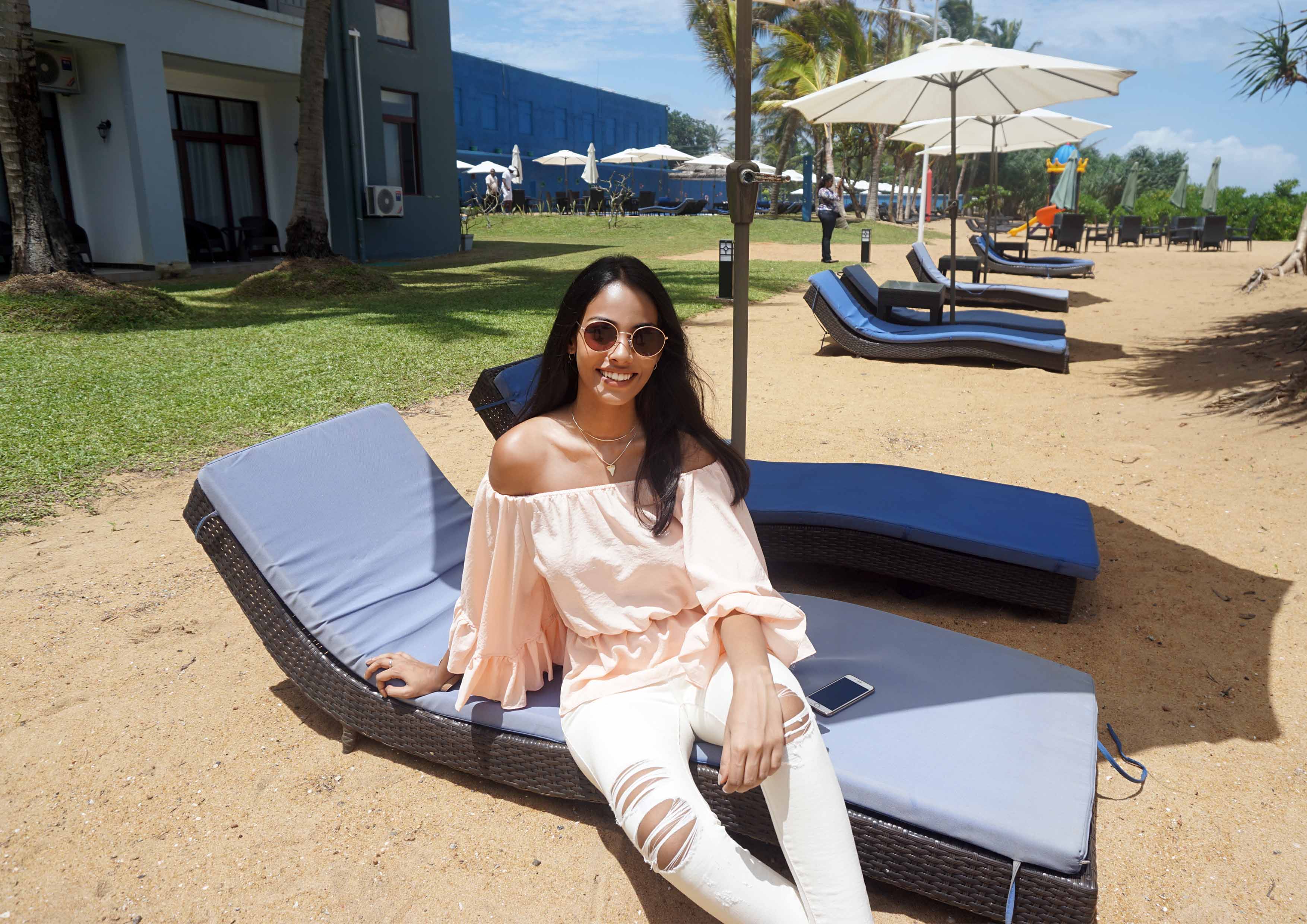 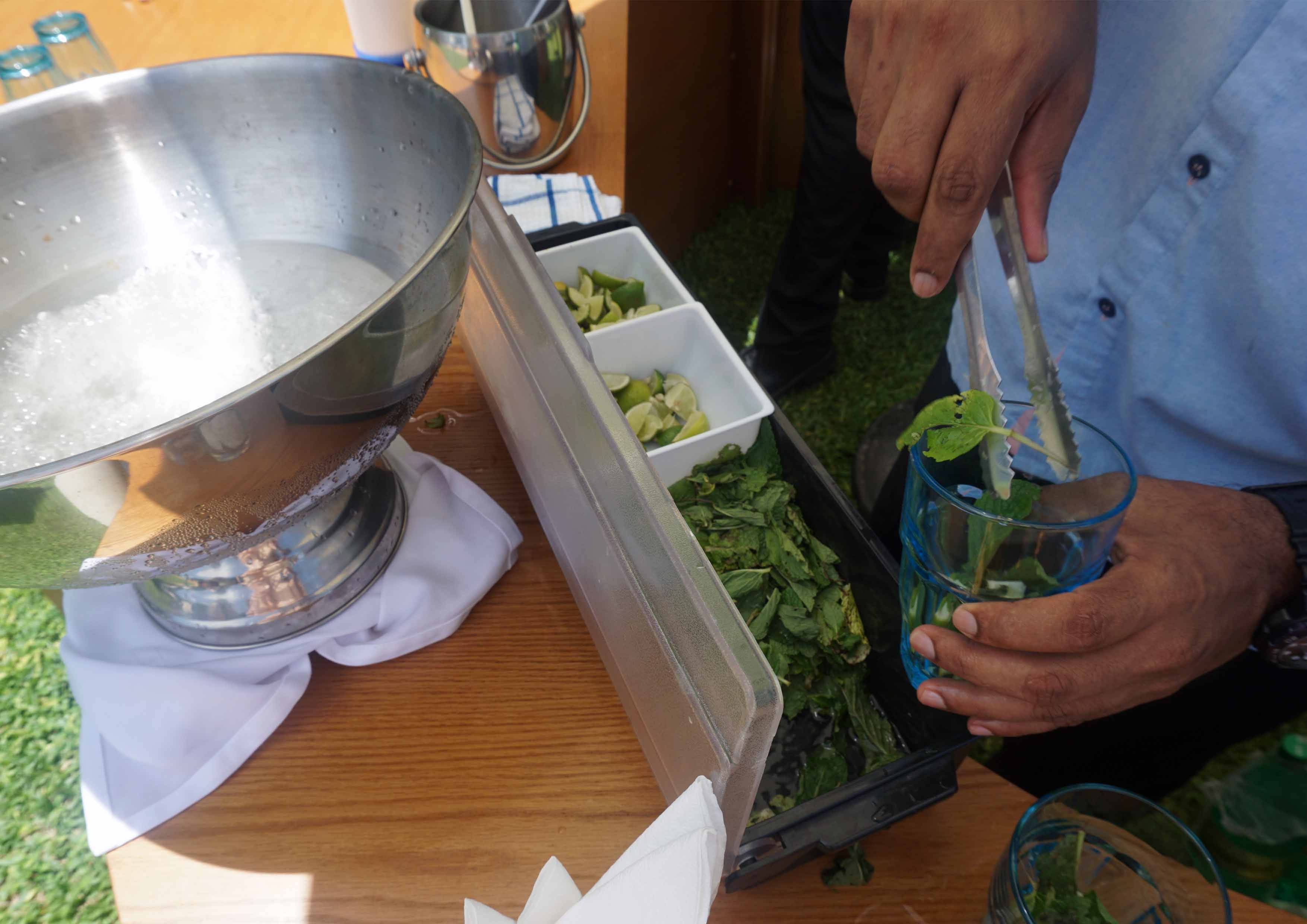 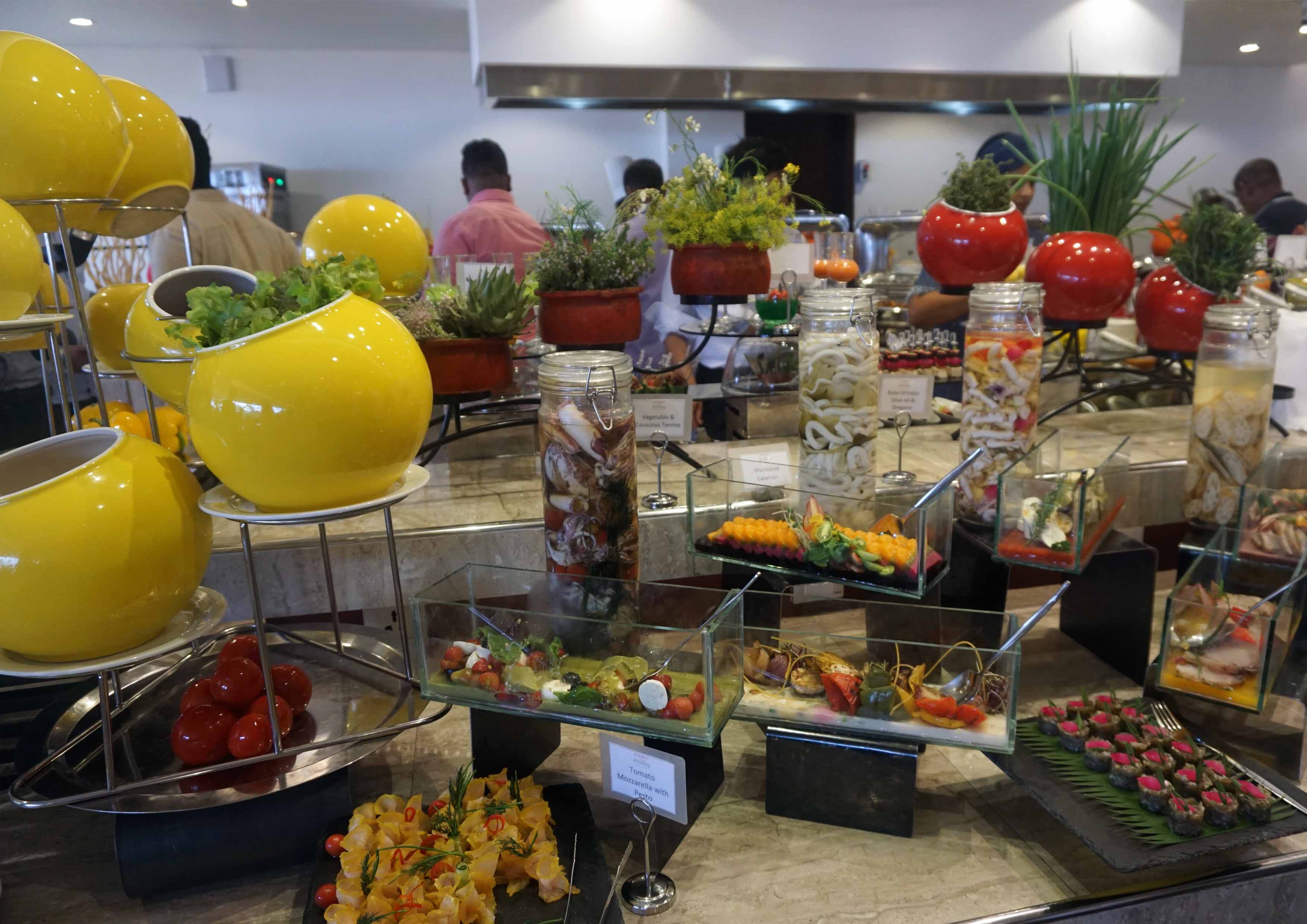 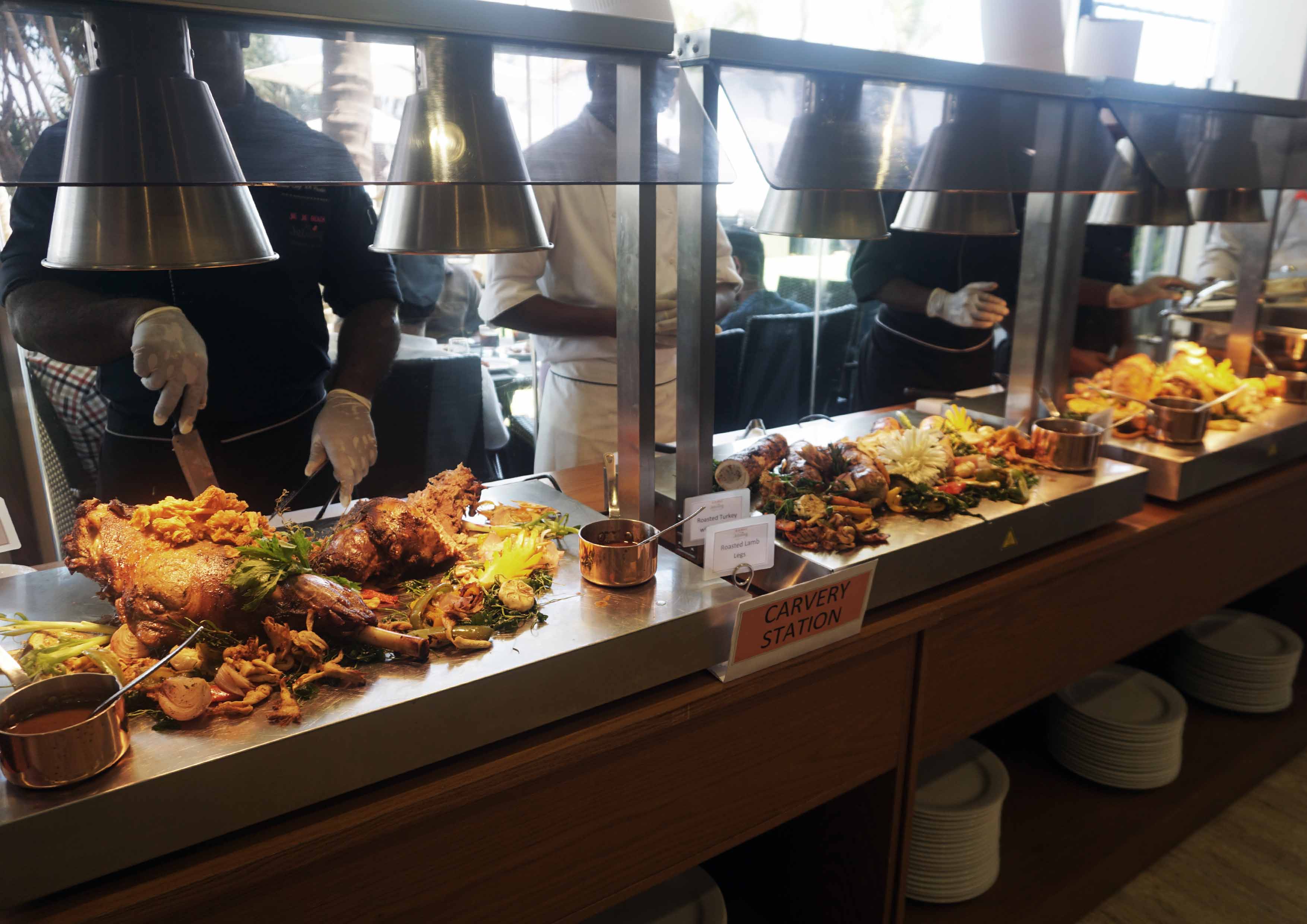 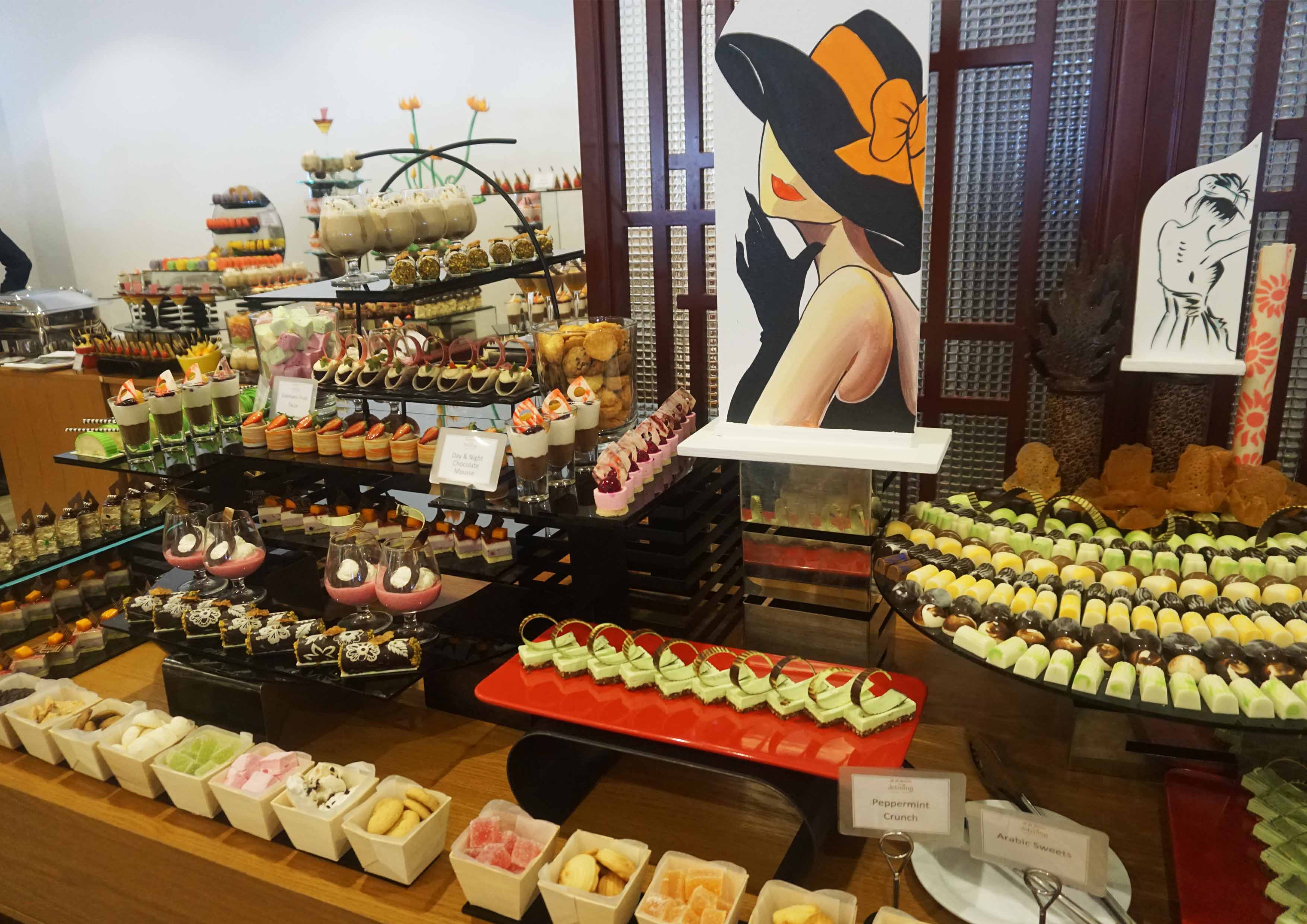 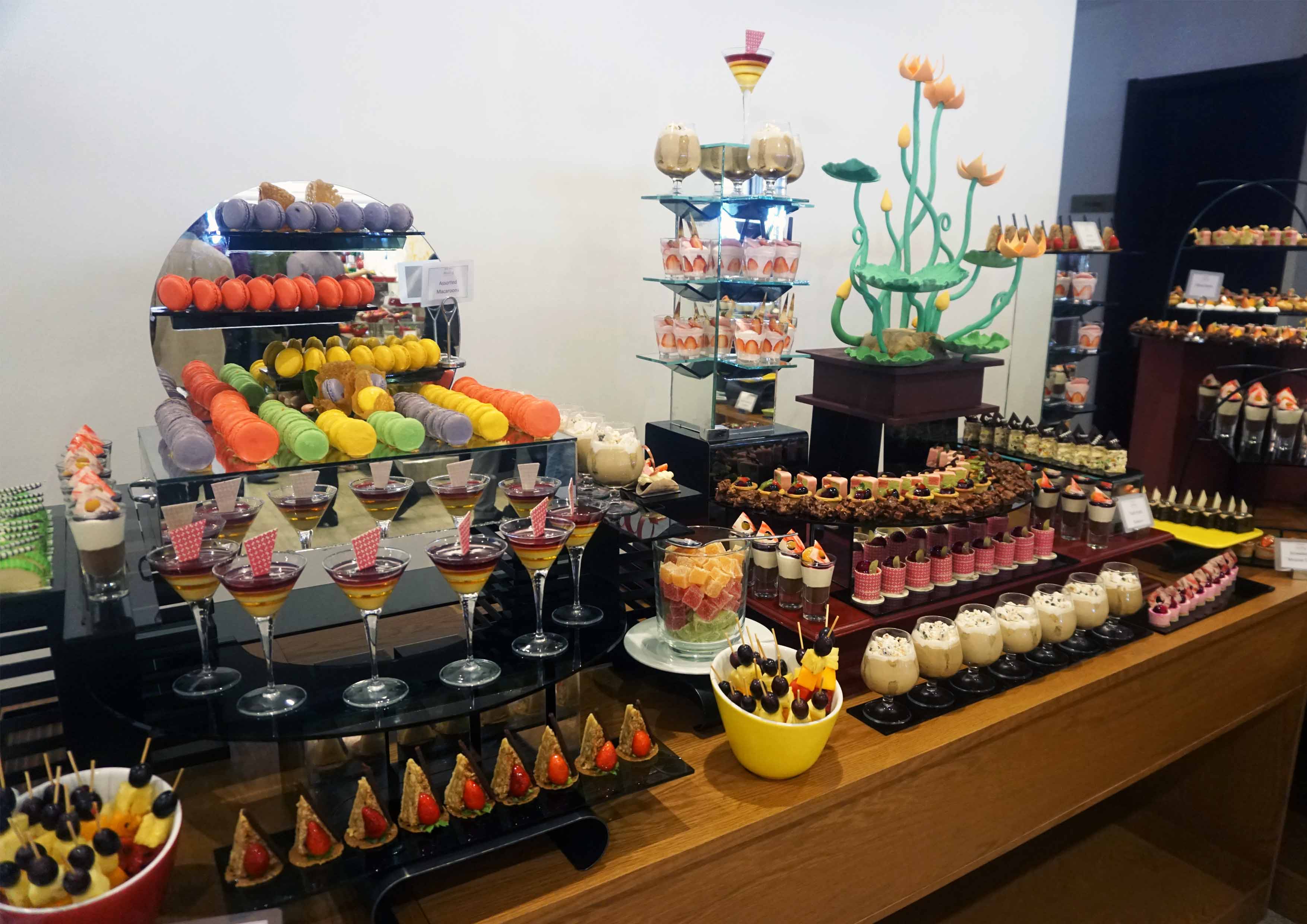 Hi guys, I hope you all have had a wonderful week so far! On the 4th of June I was invited for the official launch of Jie Jie beach by jetwing hotels, this was the second event I've attended for jetwing. The first was the Dambulla launch but I was in Abu Dhabi and was so sad I missed it. The second was a coffee morning for the ever glow beauty launch at jetwing sea and the third being Jie Jie  beach.

For those of you who want to go down south but don't like the distance as much, or if you're looking for something a little closer to home this is the perfect hotel for you as it's literally 1 hour away from Colombo and half an hour from Mount Lavinia! When I first found out that it was in Panadura I was abit skeptical of how the beach would look like and the surrounding of the hotel. If you just scroll up to my first picture of the beach, no ones first thought would be Panadura. The beach stretch is so clean and what I love about it the most is that unlike some typical down south hotels the beach wasn't crowded or there weren't outsiders lingering around on the beach. I love the beach, I miss it... All I wanted to do was run in to the ocean if I wasn't wearing white jeans. During our tour around the hotel after the press conference we were taken to different types of rooms from the honeymoon suite to the normal suite and a standard room. If you are planning to stay over at Jie Jie beach I highly recommend that you go for a sea view room as it makes a huge difference and you avoid the railway tracks with trains passing on the other side.

Planning your wedding with a crowd that exceeds the standard limit?

Jie Jie beach literally has the biggest banquet hall I've seen! To accompany up to 520 guests and the left hand side of the hall is purely glass with a long stretch of the balcony over looking the ocean. A day time reception would look so stunning in this banquet hall.

The food - The starters were my favorite out of the mains and the dessert. A huge variety of meat, sea food, salads, sushi and dressings to chose from that you will not be disappointed! I have to say that there was a pretty good meat variety for the mains but I could not try anything as I am a pescatarian and Nayan did not have lunch that day. If you're into sweets more than savory you're going to lose it! No joke, my pictures haven't captured every single thing that was served on the dessert table. From macaroons to different types of cake, fruits, tarts, puddings, biscuits and the list goes on and on. They also had a live mojito station after the tour of the hotel was done which was a nice touch I think.

If any of you do go to Jie Jie beach please do tag me in your photos, I would love to see yours aswell :)

Please check your mail, we just sent you a verification code.